Secure your spot & get started today with our FREE EXCLUSIVE online offer!

By opting into the web form above you are providing consent for Academy of Ving Tsun Kung Fu to send you periodic text messages. Standard rates may apply. You can reply HELP at anytime or learn more. You may opt-out anytime by replying STOP. 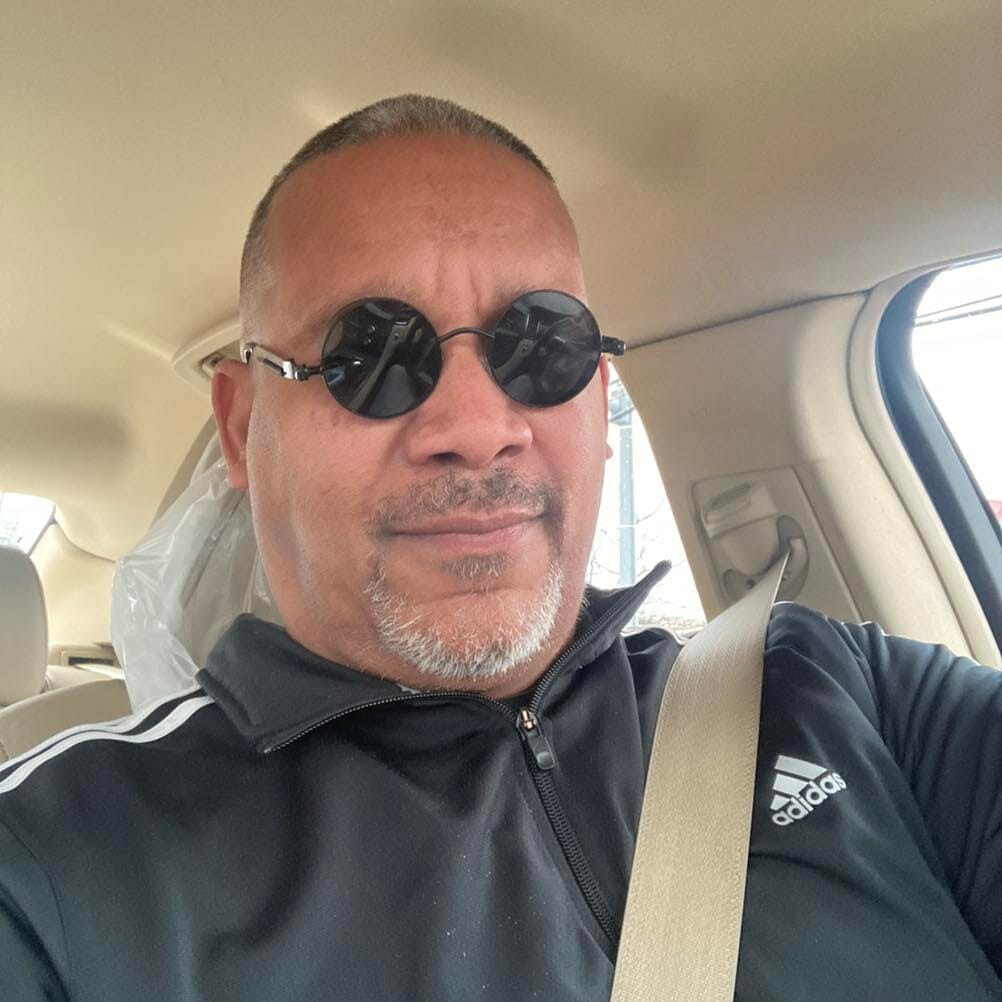 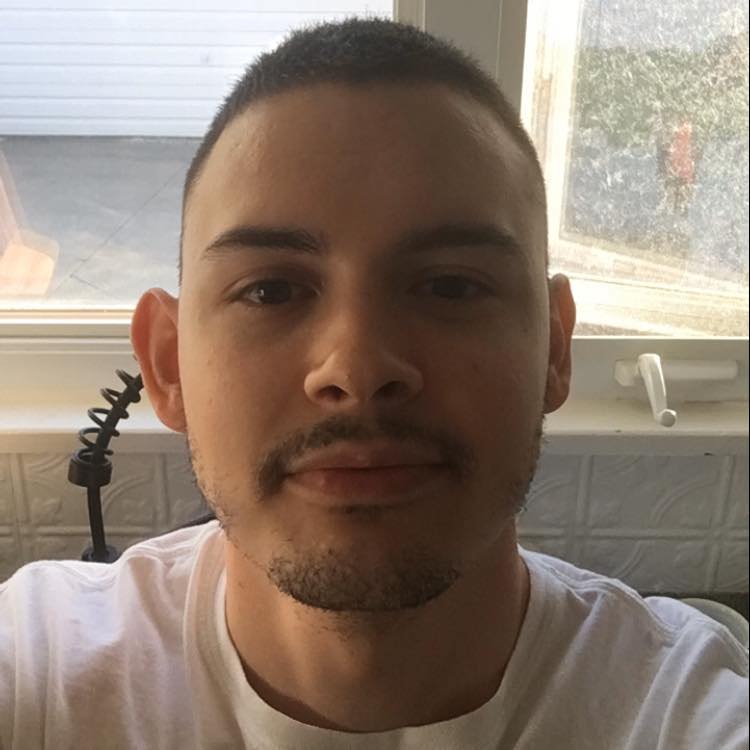 I have been attending for about a month now and I love it! Sifu Dale is very experienced and knowledgeable, and everyone is very helpful. 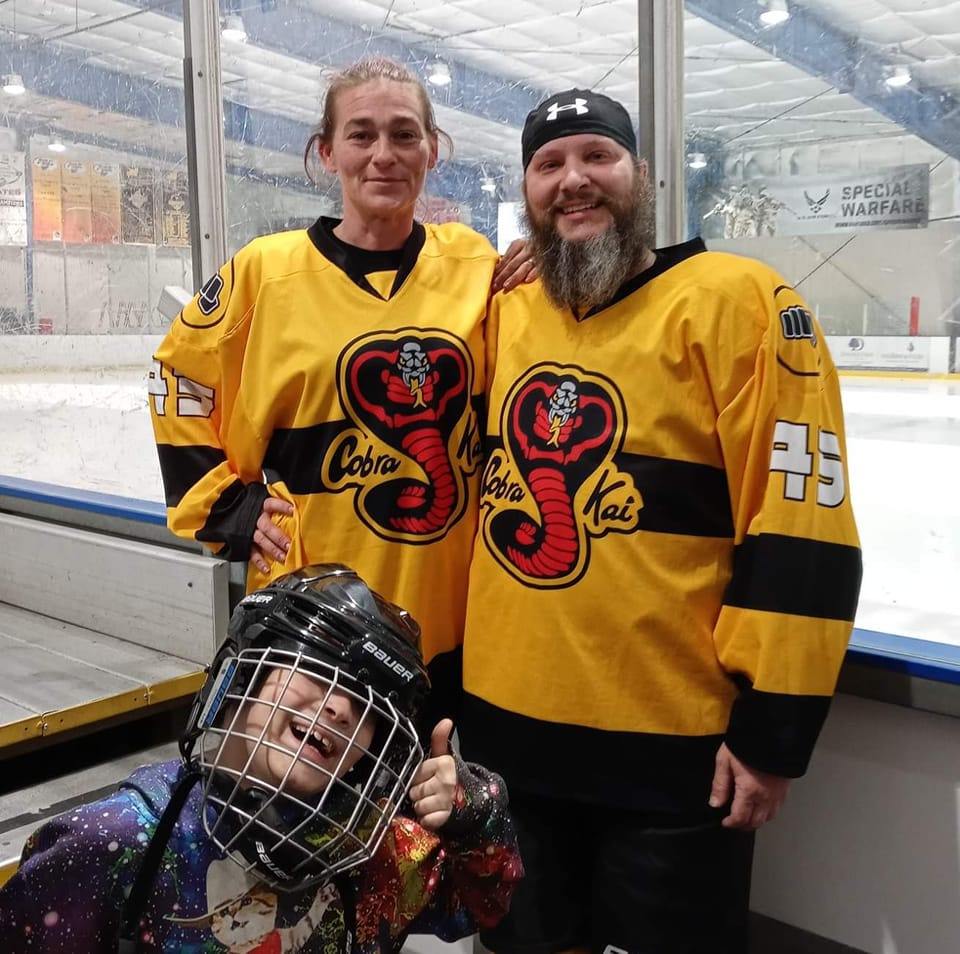 If you let it, it is like home away from home. With a wonderful understanding of the system with Sifu Dale and the strong support under him showing you what this system can do. Only with your time, effort and much much patience and their support and leadership you will be rewarded. Thx. 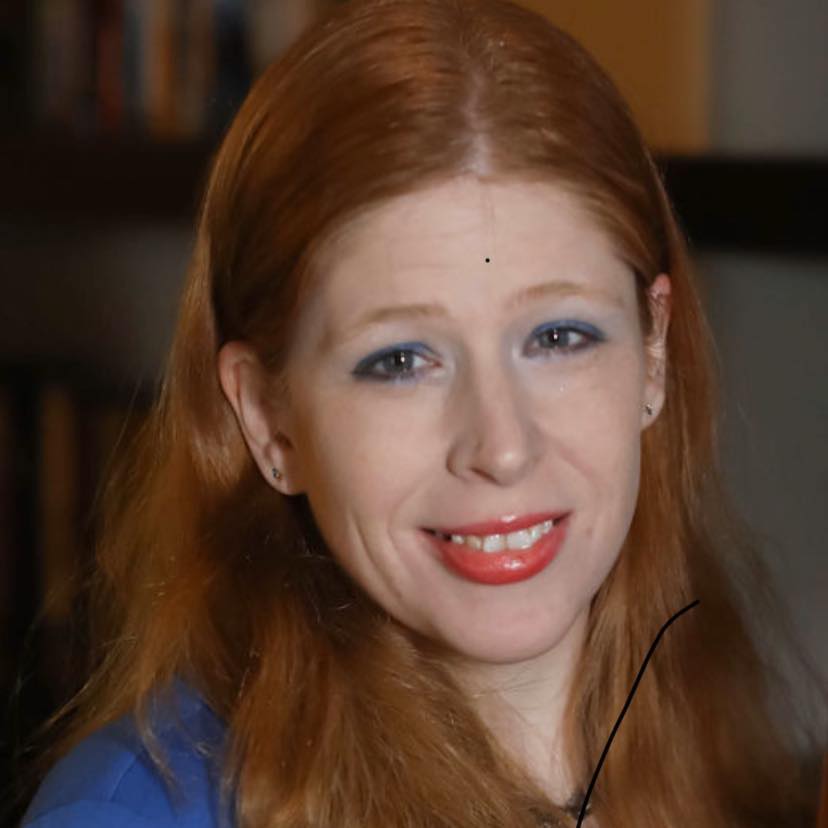 Very good for women. Works you out while you learn how to attack instead of being attacked. 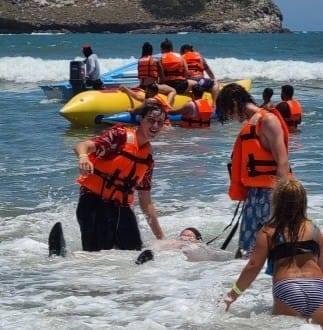 The instructors are awesome, they always help the kids out alot. The KIDS do an excellent job too. 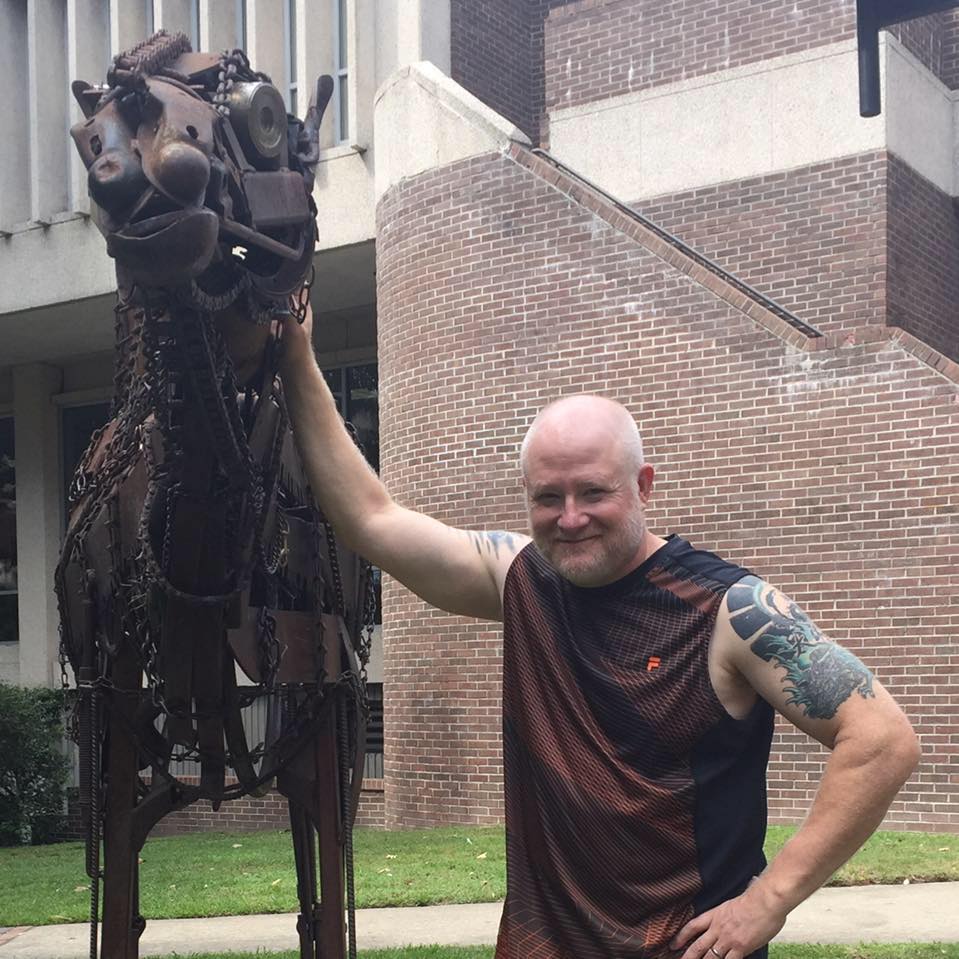 I have trained Wing Chun numerous years and I greatly appreciate the acceptance I have received since joining, particularly as I come from a similar, though separate linage. For those interested in learning authentic Wing Chun this would be well worth your time to check out. Further, having a Wing Chun family in PA after leaving my Wing Chun family in North Carolina is a blessing I can’t begin to describe. So, do take the time to check out the school as the training, fellowship and knowledge you gain will be worth it; doing honor to the art and name of Wing Chun. 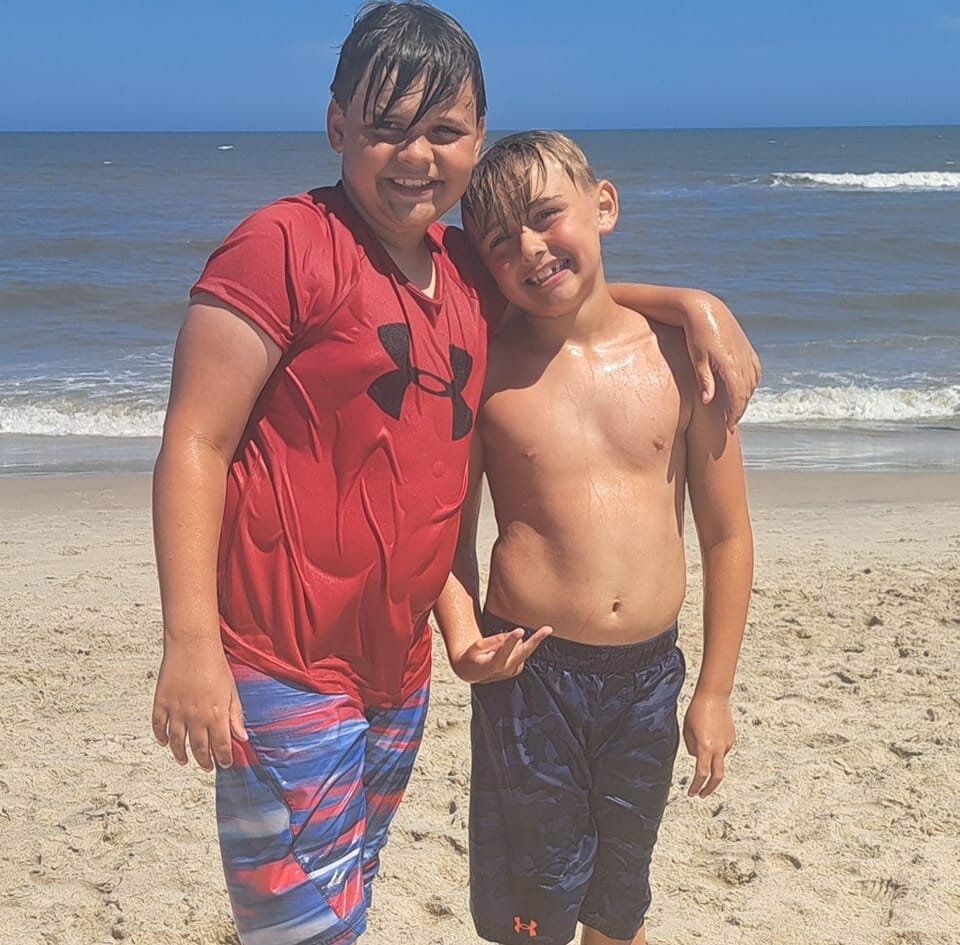 Amazing kids program!!! Sifu Dale is very experienced as he has 18+ years in education, working as an elementary teacher as well as his background in Kung Fu. The kids learn very important life lessons all while having fun.

Request information today to learn more about our programs!

A few years back a past student of ours at the Academy of Ving Tsun Kung Fu inquired about starting his training back up with us.  After a 3 year hiatus due to his own reasons (read excuses) he wanted to know if he would be accepted back as a student.  During our discussion, I asked him to do a simple exercise for me.  I asked him to simply imagine how good he would be by now if he never quit three years ago.

After reflecting on this question for a few moments, he responded that he would be much better by now and after a quick visit to our school again, he noticed that his peers from three years ago were now reaching an expert level of skill.  He was somewhat saddened  by seeing what he could have accomplished in that time frame, and completely shocked by what the others had learned, were able to apply, explain and understand. He suddenly realized that he had so much in front of him, but was unable to see it.

Needless to say that was enough for him.  He joined back up and has been full steam ahead ever since.  I asked him some time later what was the tipping point for him to become so re-engaged in his training, and he responded, ‘I never want to have to wonder how good I would be if I had never quit.’